A+ A-
Print Email

United Arab Emirates had played major role to saving Houbara Bustard from its declining and they started breeding center,they did by captivating this species and now they releases thousands of Hubara Bustard every year so why not we do captivating Great Indian Bustard in Breeding center as last Male remain alive in Gujarat. 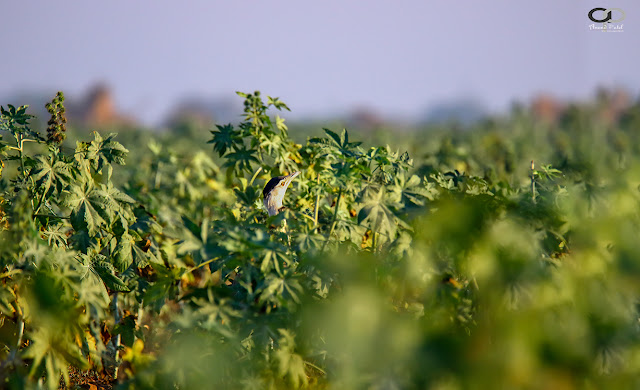