A+ A-
Print Email
Happy World Environment Day is celebrated on every 5th June with yearly new Theme since 1974. Due to dirty politics in India, these all days' celebrations are useless till mass and forceful involvement and implementation not happen.
Government spends lots money to makes advertisement for tree plantation and they cut large amount of old trees for sake of development.where will it goes.
everyone know the importance of tree,no one mean.for example 10yrs before there were so many trees on each side of road but due to over population,there must be wider road and also require new houses so government cut the trees.its ok but make road with dividers and plants new tree which grows in large size after 4-5years but government beautify roads and cut for good shapes and plants flowers.so over all temperature raised due to break in ozone layer.
There is a cycle and followed by each year by environment and this cycle main element are humans,birds,animals,insects,trees,water and air but humans played major role and imbalance comes in other elements. 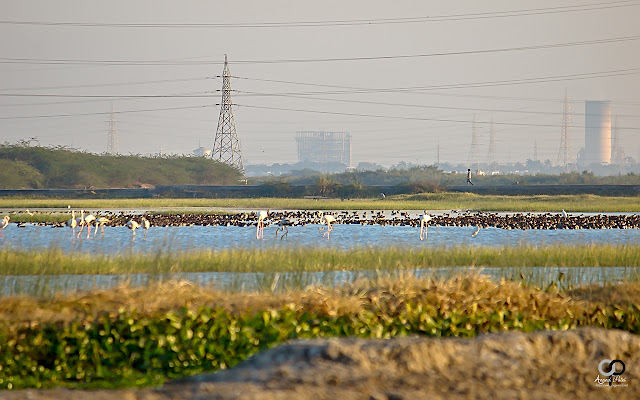